Hopefully today is the last day I'll have to stay home. I hate missing school. David was able to stay home Tuesday, but that wasn't possible yesterday or today. I've gotten a lot done while home though (school-wise, not home-wise). Since I'm pretty much at school only when teaching, and Elijah naps while I'm at school... it leaves little time to do all the OTHER stuff associated with teaching. I changed my mind on one of our pieces for festival... I decided I'm over-challenging my kids. Not that they were already doing 4 pieces that either are level 5 or probably would be if they were on the list... SO... I felt like they needed something that was short... especially with me missing so much. I'll be missing 4 days in February if I have students make All State... 1 for auditions, 2 for the clinic, and then the Monday right after clinic, I will probably have to miss in order to judge Southeast... I'm hoping I can teach and then make it there in time, but I'm not sure that will work. SO not gonna do Soon Ah Will Be Done.
Elijah is doing much better. His breathing was good last night, even when he got upset for about 30 minutes (with the way he was acting, I think it was a tummy ache... he seems to get those a lot at night). I woke up in severe pain b/c for the past few nights I've been sleeping in a half-way sitting up position with him cradled in my arm so he can stay partly upright... killed my neck muscles.
This morning, I was once again looking thru music when David called at 9:30... I was still in pajamas, no make up, hair as it was when I went to bed with it wet... He called to tell me that the children's minister would watch Elijah while the praise team sang at the association meeting that was at our church this morning. I was going to sing while David watched E b/c I was the only one on my part... he was singing the same part as another guy SO figured I'd better be there. Except, I totally forgot. Elijah was in his play yard watching Sesame Street. I ran upstairs to get dressed snd throw my hair up... was up there for no more than 5 min, came downstairs... and found him sitting on the bar playing with spoons. yeah. He climbed out of the pen, up on top of the stools, and up on top of the counter. Amazingly he didn't hurt himself or break any of the mugs that were sitting on the counter... including my brand new favorite.
I got a nice surprise yesterday... the surprise being that it came earlier than I expected :) I actually went to Target.com to find David a birthday present. I'd been searching for weeks but couldn't find anything anywhere. Didn't find anything for him, but found lots for me... check out what I got for a total of $54, including tax... free shipping: 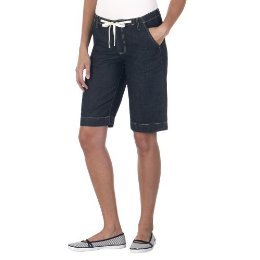 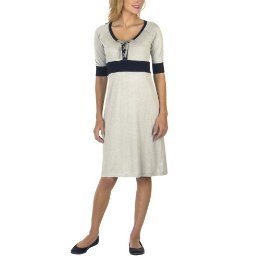 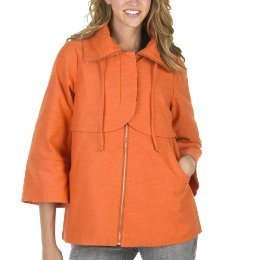 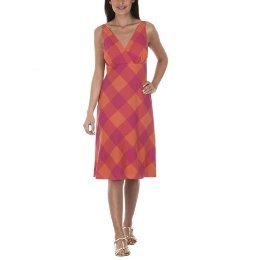 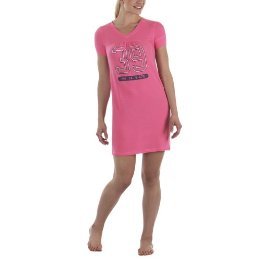 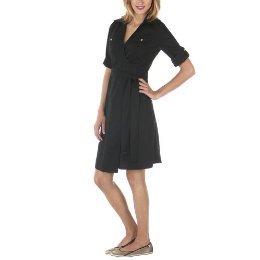 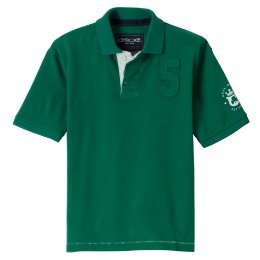 (this one's for Isaac)
Check out Kelly's blog for GREAT news on Harper!
Posted by becca at 3:42 PM