Outside Journey on the 19th floor of Hotel Pennsylvania. 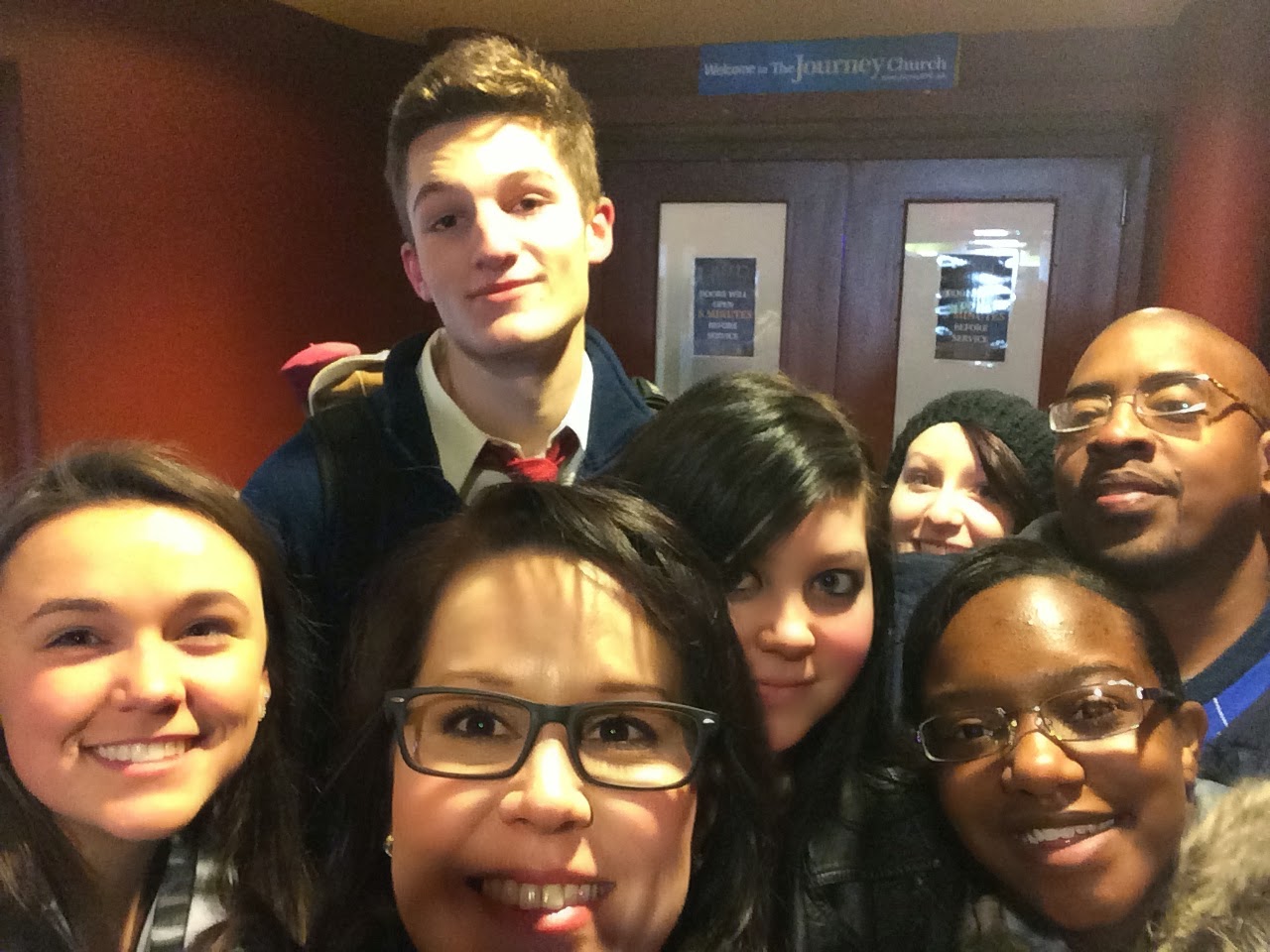 Had to climb 7 flights of stairs to get to the ballroom of the Manhattan Center for Hillsong. 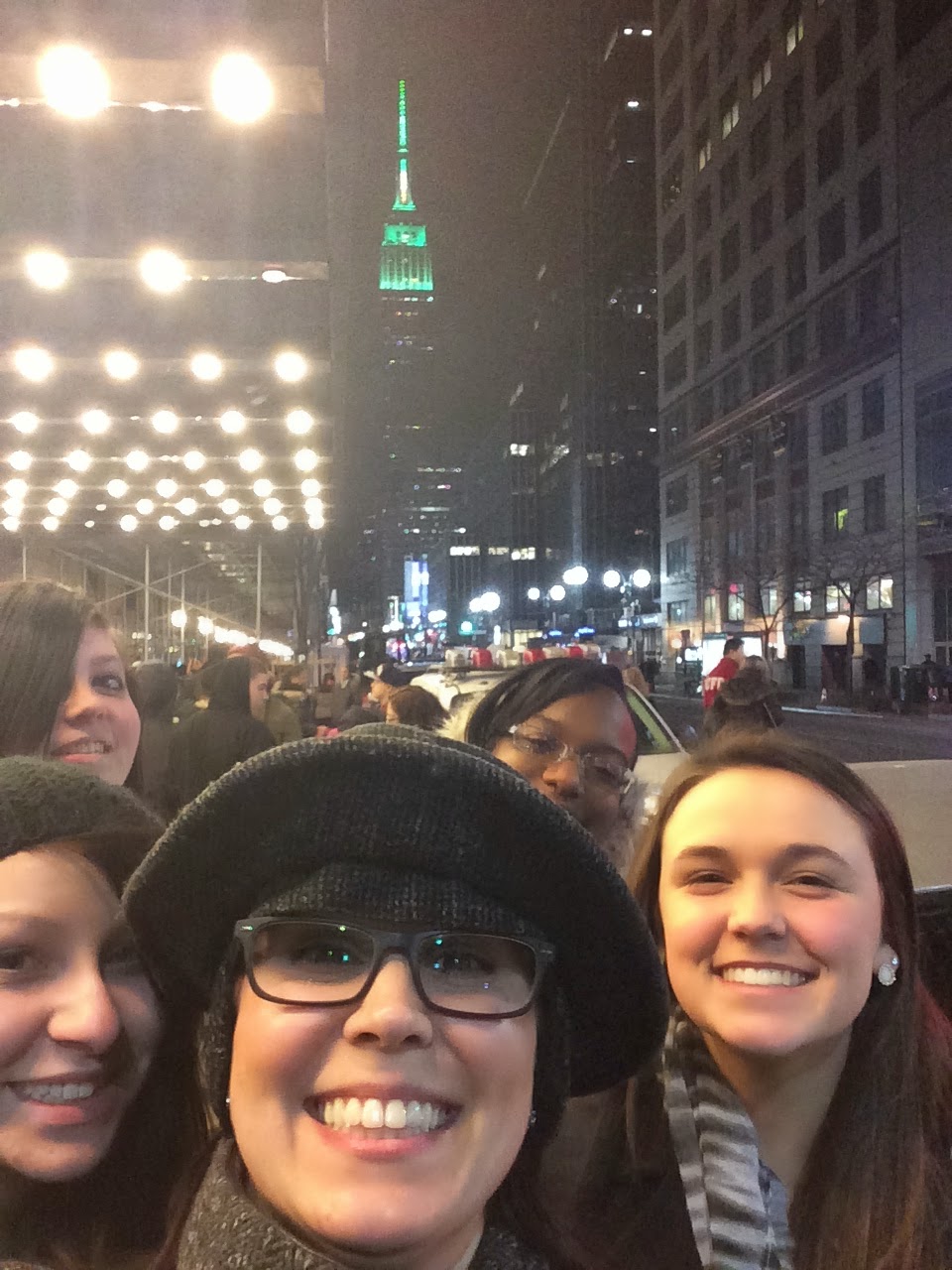 Sunday we attended three services.  Why would we do that?  Because we wanted to experience three different types of services.  We found out just like in Little Rock, you can find what your heart is searching for.  We visited Redeemer Presbyterian (my favorite), Journey Church, and Hillsong.  Each experience was something special.


Monday was our first visit to St Paul's House.  It was quite chilly on our walk from the metro stop.  It was still dark out and a windy 25 degrees.  We had the privilege of serving the homeless with physical food as well as spiritual food.  We left our comfort zone because it was not anything we run into in Little Rock.  It was a great joy to be able to see and share God's word with those whose hearts and lives were somewhat devastated by their circumstances.  Yet, there were still faces that exuded joy when we worshiped. 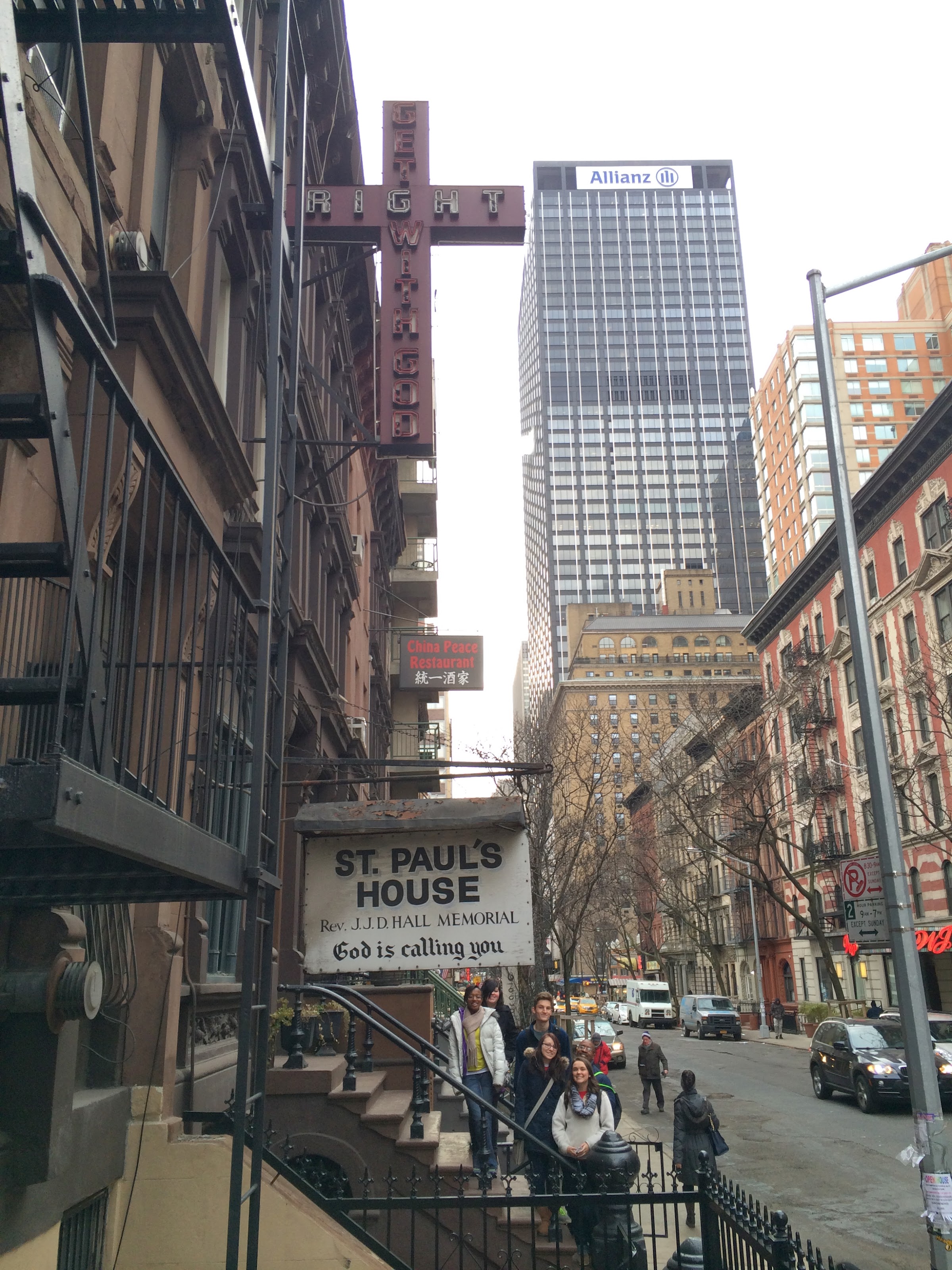 Coach Upshaw was thrilled they had a gray cat. 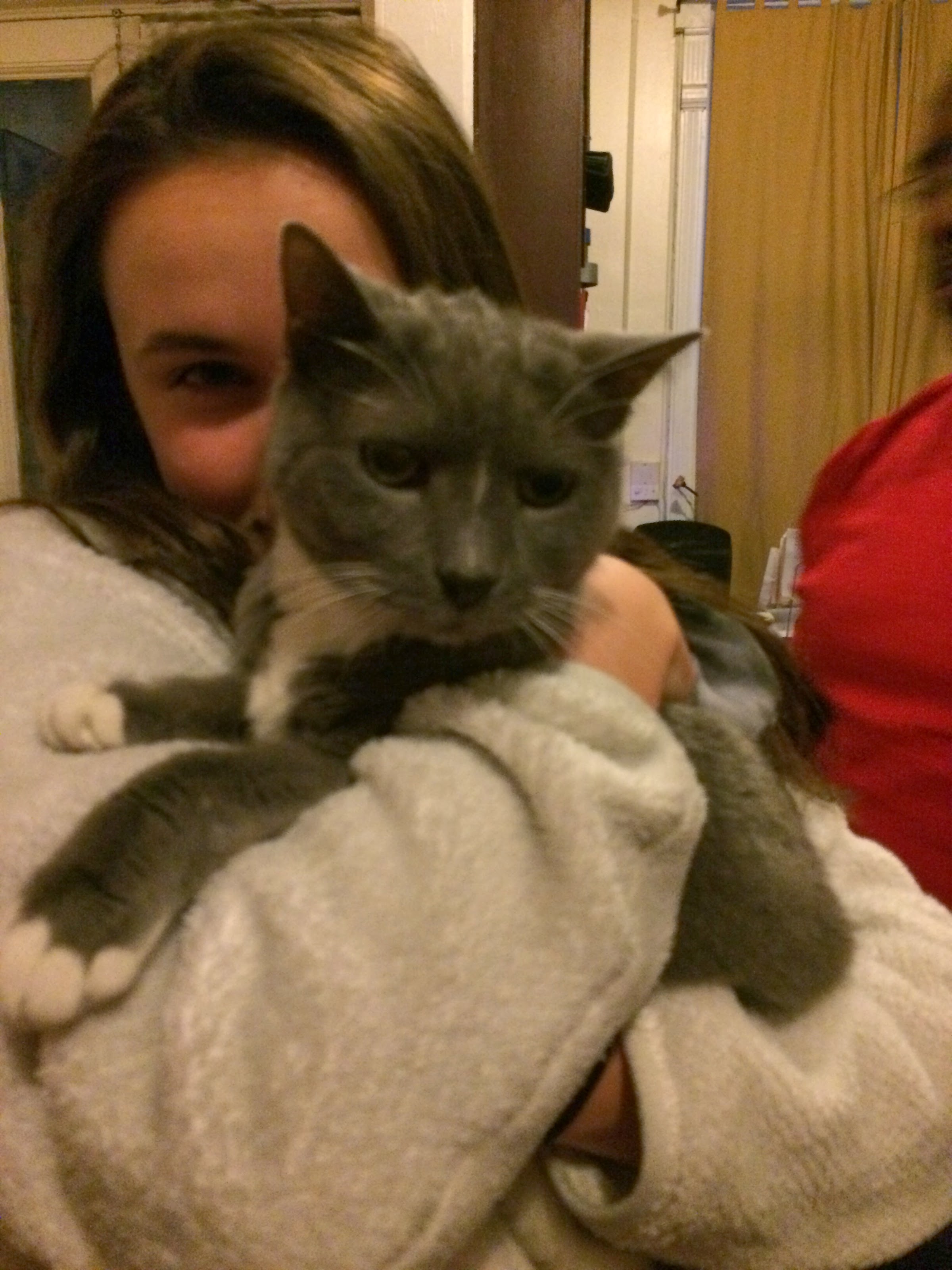 Afterwards we headed toward Central Park to watch some of the St. Patrick's Day Parade. 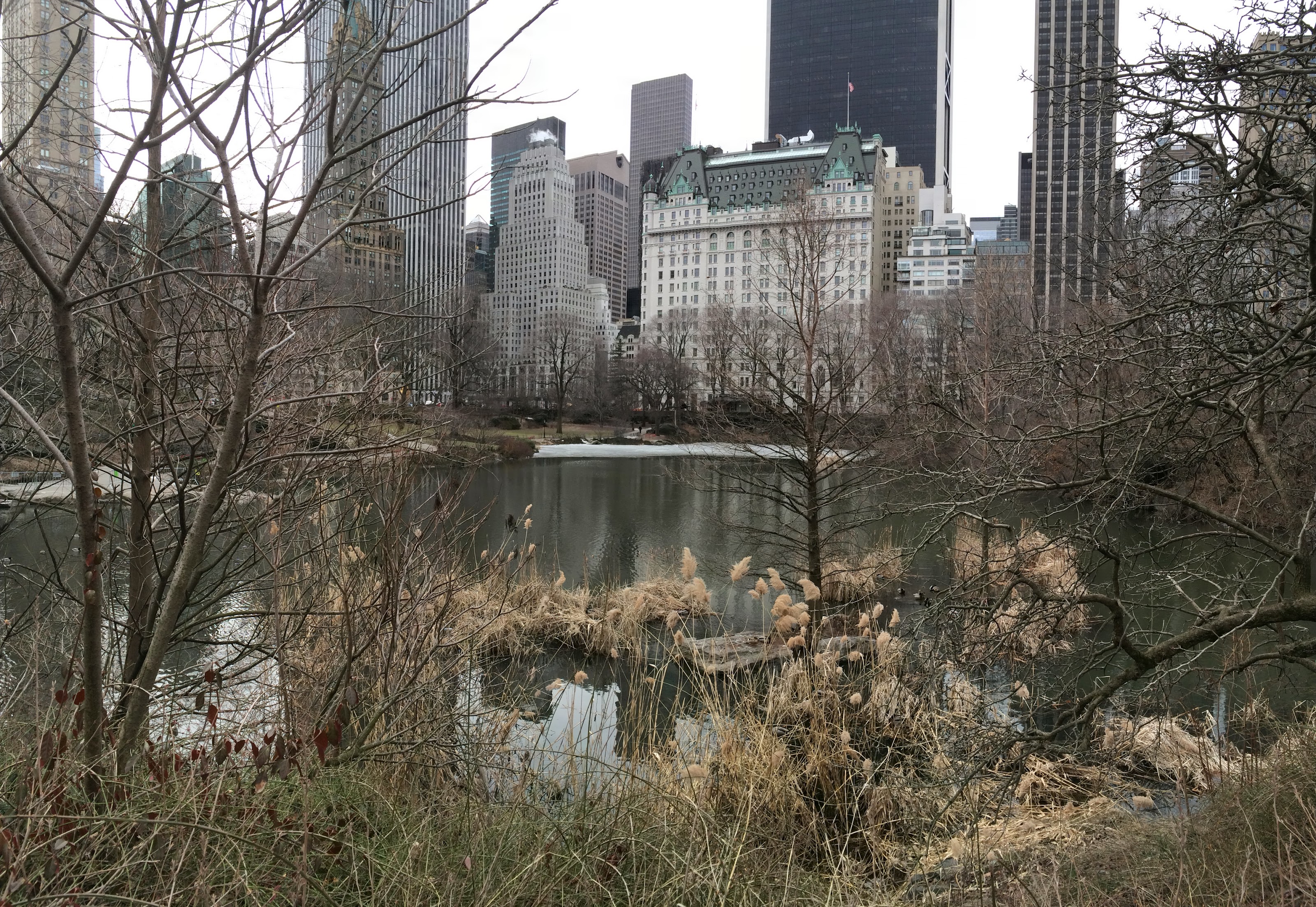 Then we did a little shopping at FAO Schwartz to warm up.  For dinner we went to a cafe in the village near the Friends apartment complex. Tuesday is always the favorite day.   We went to Teen Challenge in Brooklyn.  We were able to join the worship leaders there to lead and minister to those in residence.  Teen Challenge was once a place that ministered to gang members, but it is now a residential rehabilitation program that helps people put their lives back together.  Most are in their 20s and 30s.  We had 4 commit their lives to The Lord while we were there.  Many shared their appreciation for our coming.  We then visited the home that is the office and residence to the boys in the program.  David Wilkerson founded the organization in the 50s.  His brother is still the lead pastor. 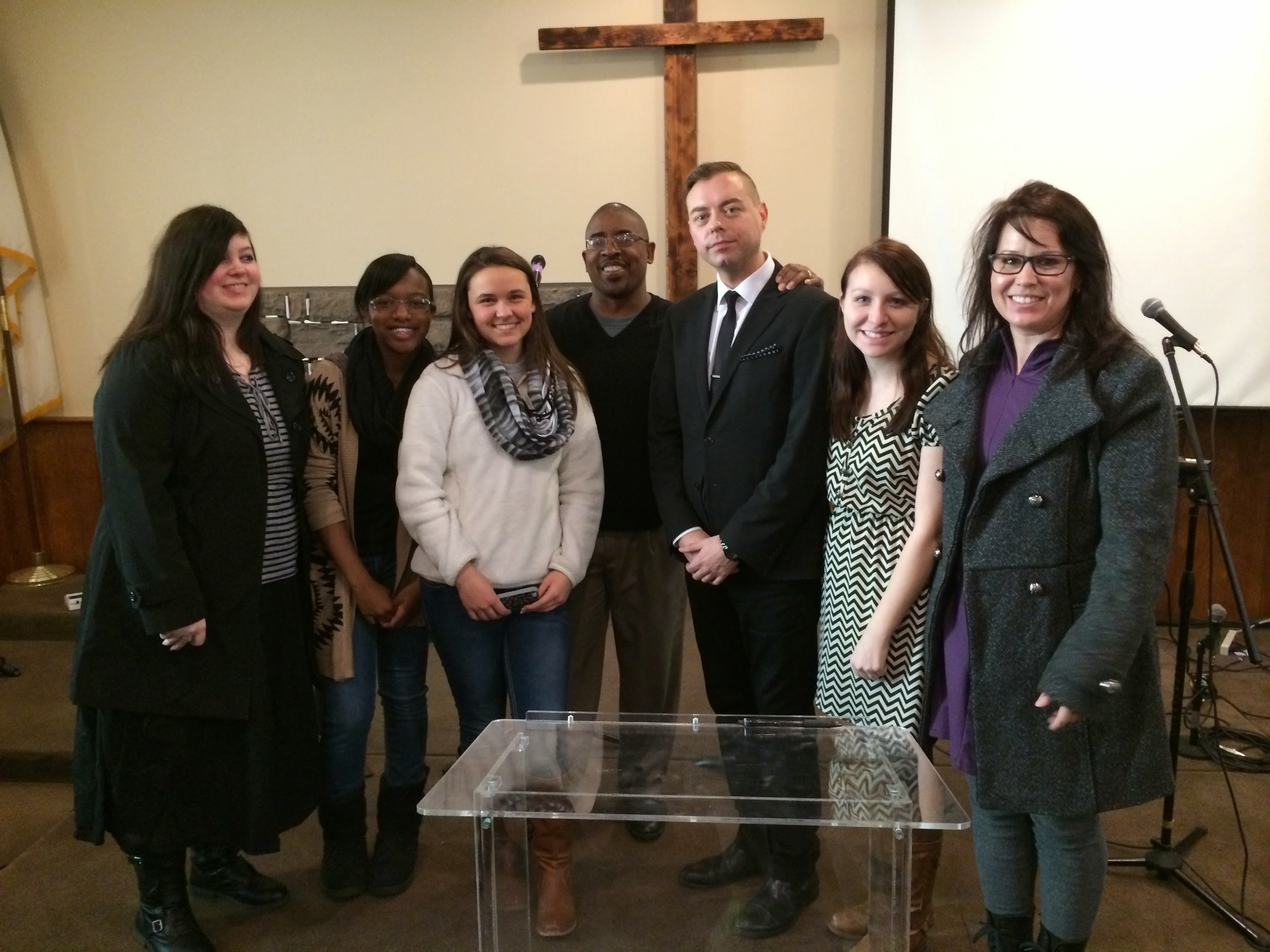 We also heard from a man who was once successful in the NYC fashion industry.  He lost everything when he became addicted to prescription drugs and made several attempts at ending his life.  He was told to go to Teen Challenge by his mother who refused to let him come back home.  His life was changed forever at Teen Challenge.  He is now a Christian working at Teen Challenge.

We then went to Rockefeller Center, Grand Central Station and the New York Public Library. 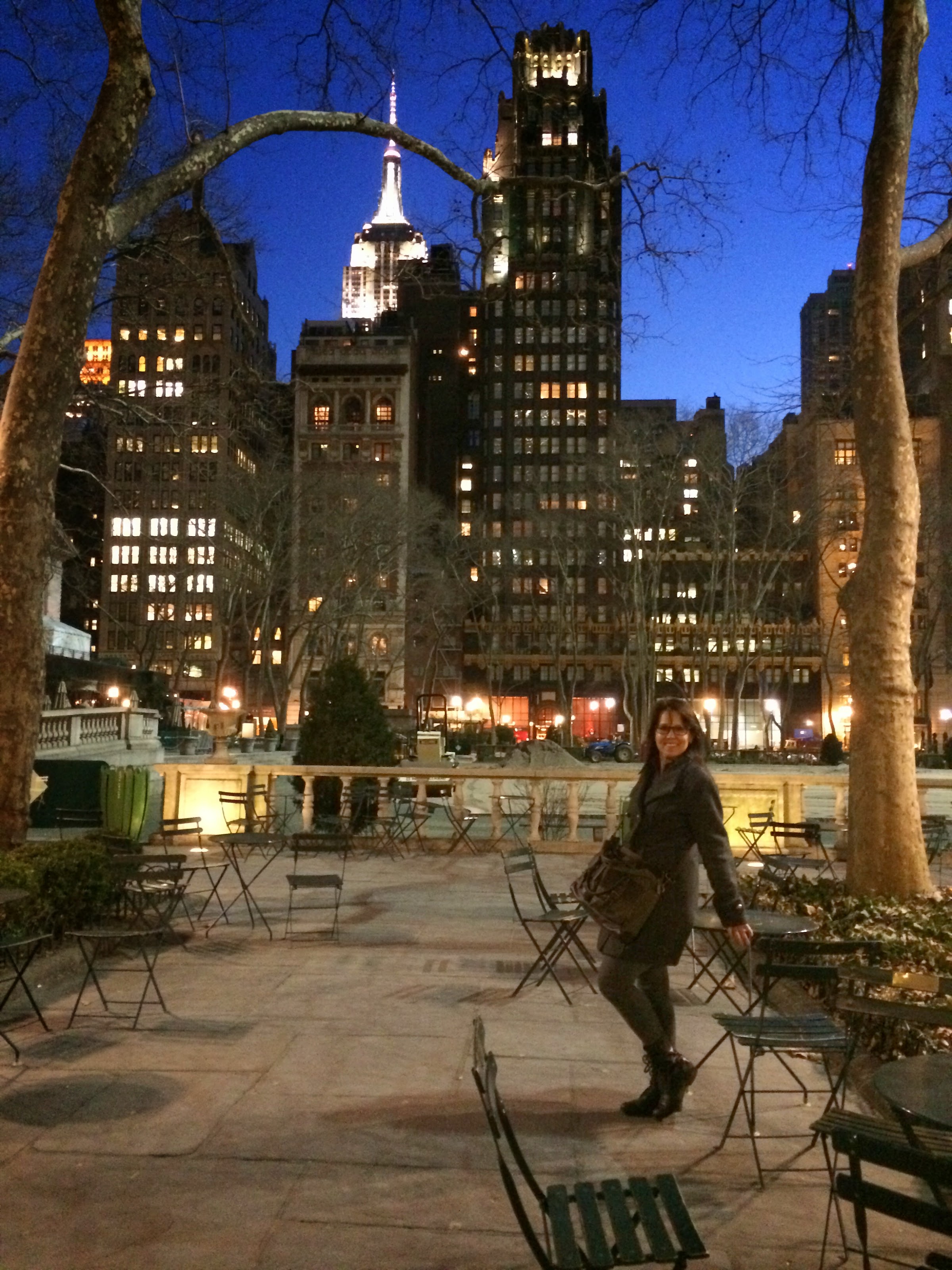 Wednesday was back to St Paul's where we got to talk to more people.  We found that by returning to the same place they were willing to speak to us.  It makes you understand how blessed we are where we live when we see them packing as much food as they could carry so they would have food later to eat.


We also got to see Newsies.  I've been a fan of the movie since it came out while I was in high school.  The musical was everything I'd hoped it would be and more 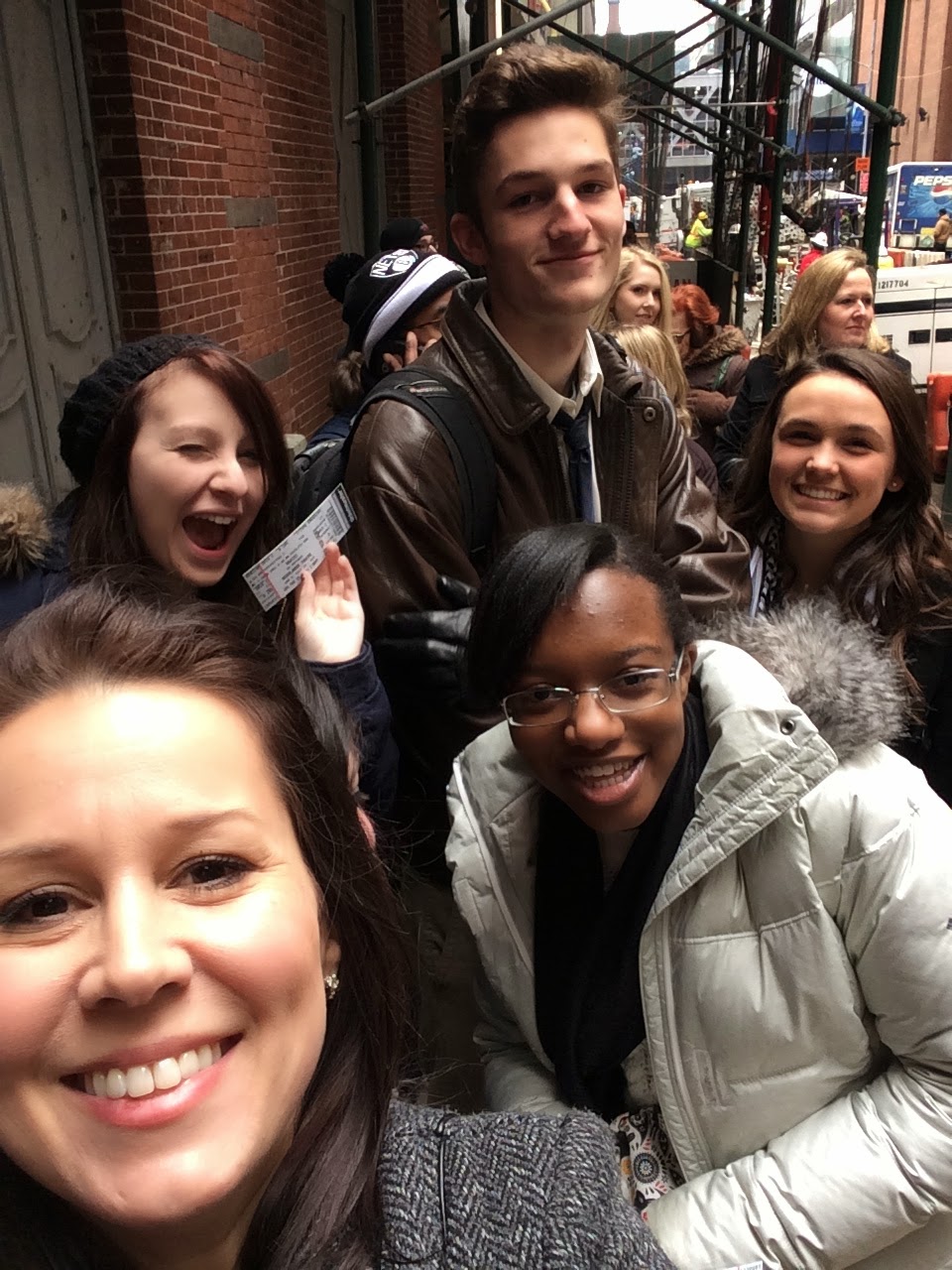 We also walked around lower Manhattan and saw some of the older areas. 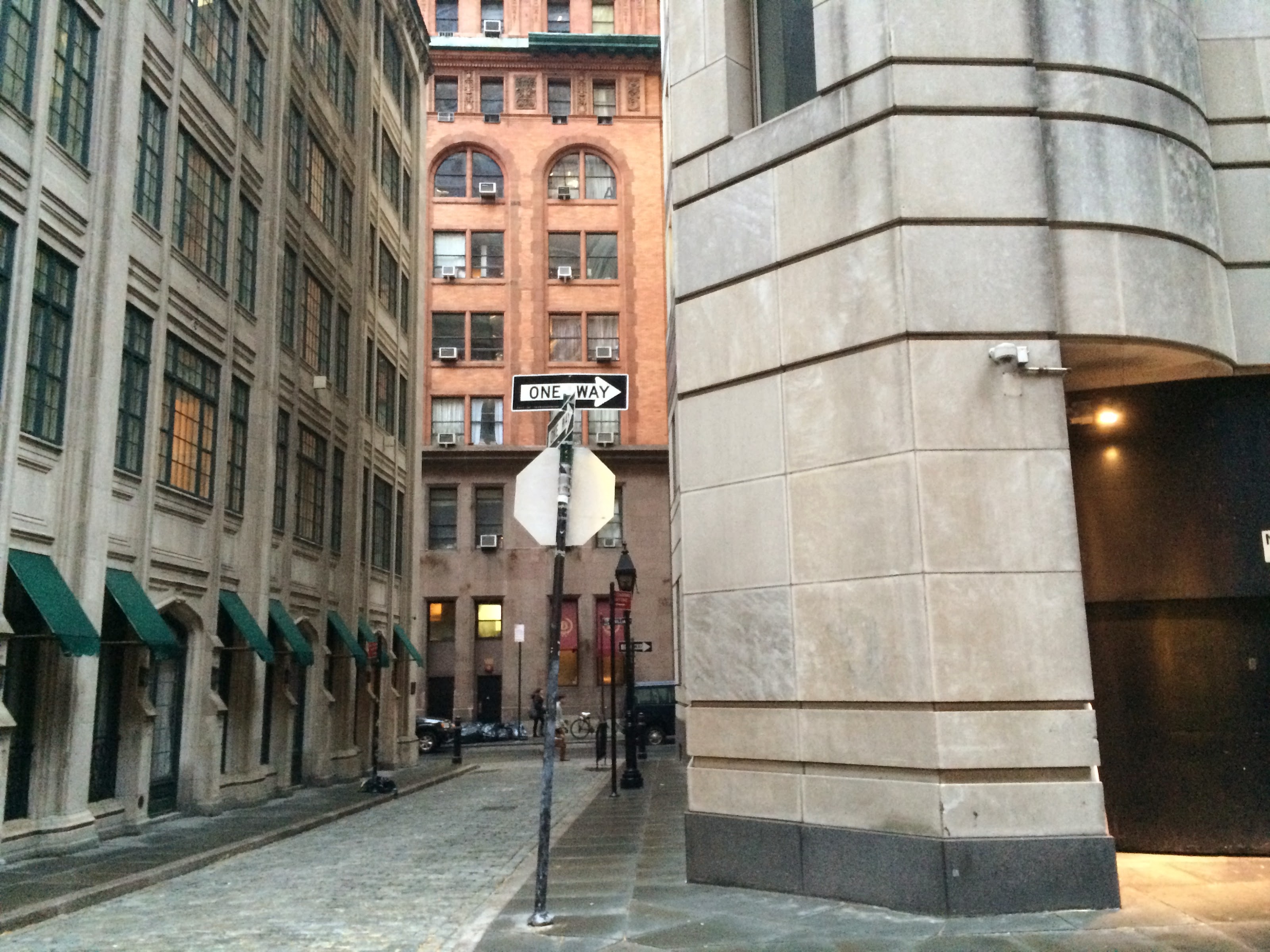 Thursday we ventured out to the Bronx to babysit the 3 small children of missionaries.  We talked to both of them about their ministry.  While we were there, they were able to go out to lunch by themselves.  We could not imagine trying to do anything with three small children!  We were thrilled to be able to give them an opportunity to be alone... as alone as you can be in NYC!!

We then headed south to ride the Staten Island Ferry.  Beautiful views of Manhattan! This is the 1/2 million dollar boat that accompanies all rush hour ferries.  It was so windy I was afraid my phone would be blown out of my hands. 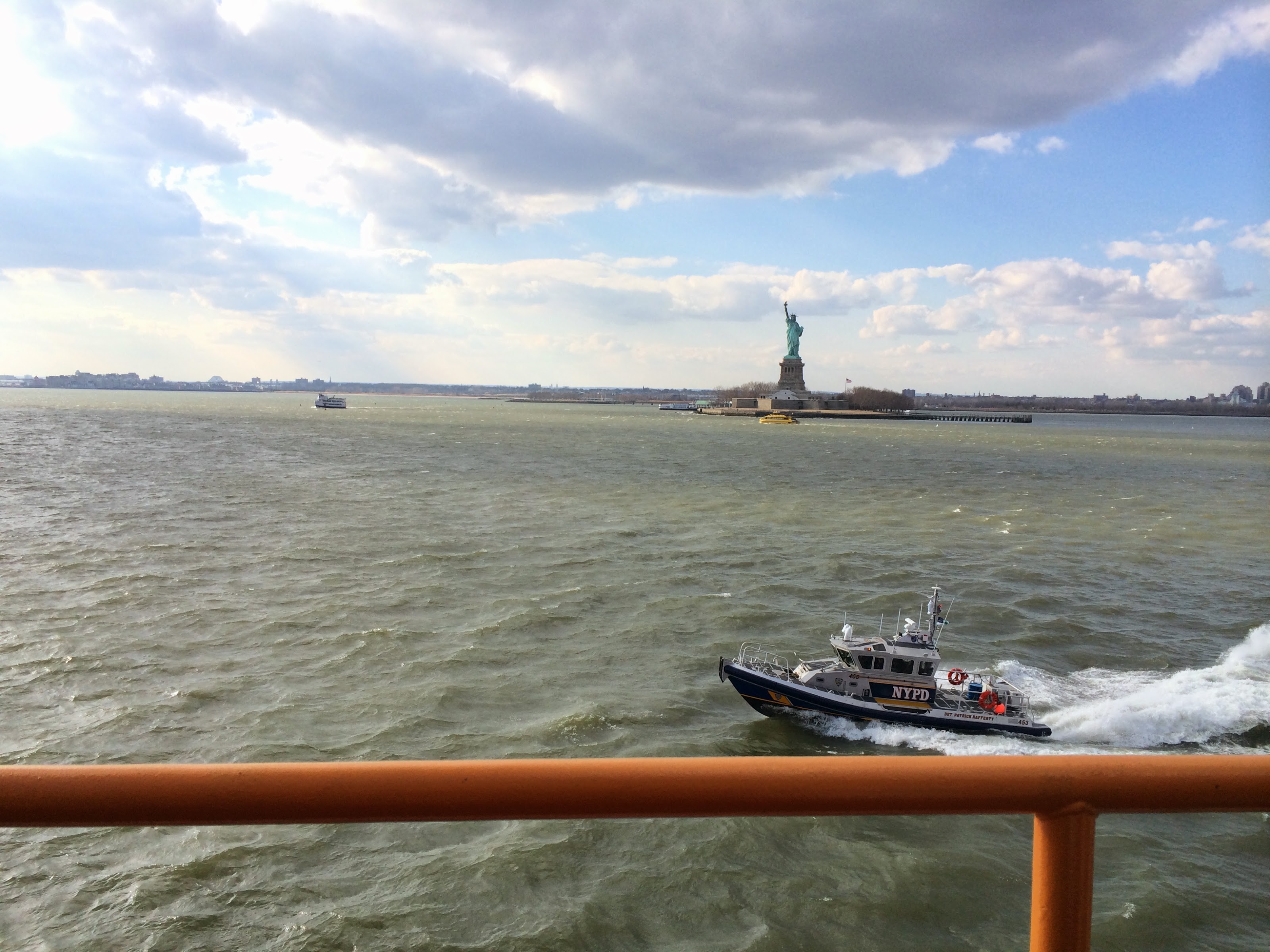 And Friday... the last day at St Paul's.  We saw many of the same people as well as some new faces.  We also got to know some of the other volunteers at the facility.  We found some of them to be wonderful at interacting with the people, but were shocked when we heard one of them had been coming for a year and mentioned today his goal was "to talk to one of them."  He did not talk to anyone today.  Maybe it is the southern accent, but we didn't have too much trouble interacting.  Granted, it is limited, but we found most to be friendly.

You never realize what a privilege our town is to live in until you leave it.  And that your heart is never fully prepared to seee what you will see until you see it! 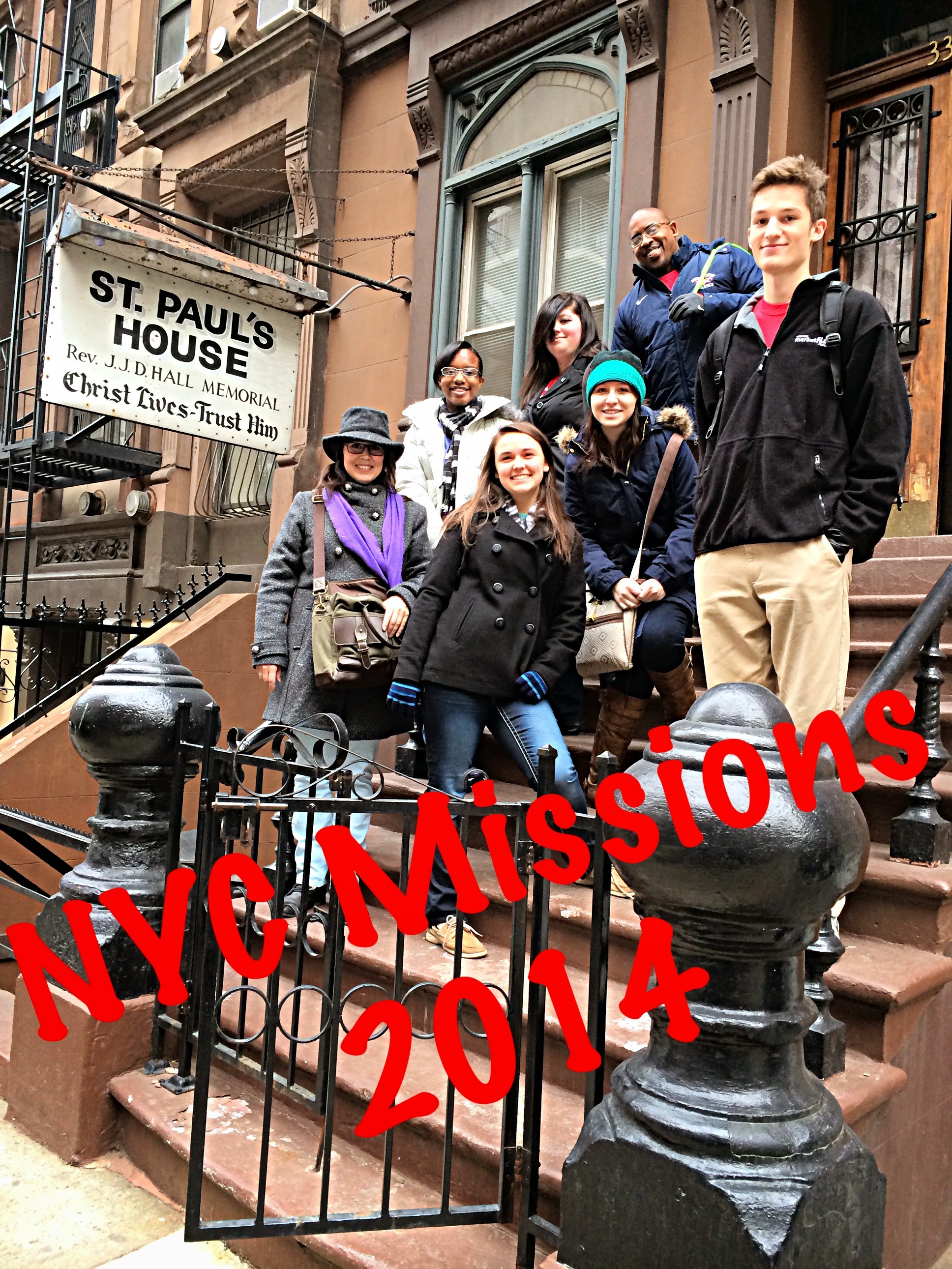